Police are investigating how a 15-month-old West Coast toddler got head injuries which led to his death. 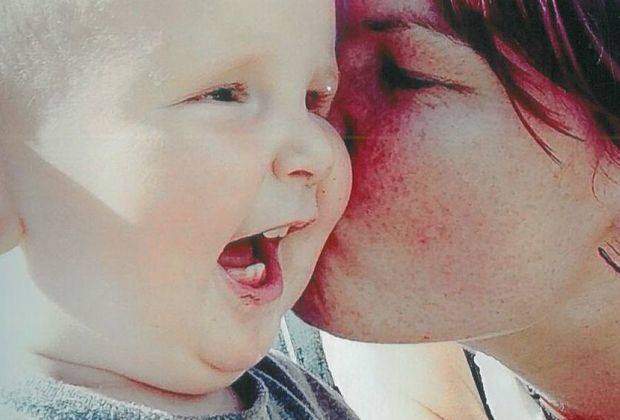 He was resuscitated and taken to Starship Hospital by air ambulance for specialised medical care. However, doctors there found he had a bleed on his brain.

"Unfortunately his condition worsened and he died early on Thursday evening after life support was removed," Mr Keno said.

A post-mortem was carried out and police were awaiting the results of testing to confirm the injury to his brain led to Leith's death, he said.

Police enquiries were focused on establishing the exact cause and timing of the brain injury.

"We are speaking to family members and anyone who had been in Leith's company over the last few weeks of his life in an effort to piece together what has happened.

"This is a tragic loss of such a young life and my deepest sympathies go out to all his family."

Investigators were considering all options as to how the child's injuries were sustained, including the possibility that Leith may have been assaulted, Mr Keno said.