The union for workers at a Waikato mental health clinic says a proposed roster change puts patients at risk. 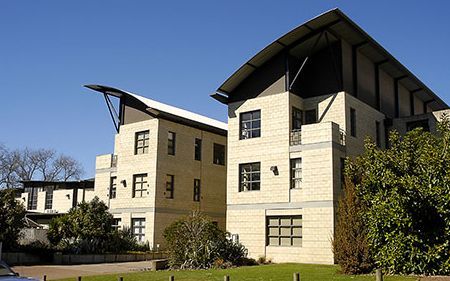 The Public Service Association says the Waikato District Health Board wants to move staff at Waikato Hospital's Henry Bennett Centre from a four-days-on, two-days-off roster, to one with no fixed pattern.

The centre is investigating the death of one of its patients, and the escape of two others.

The PSA's national secretary, Erin Polaczuk, said something clearly needed to change, but it shouldn't be the roster system.

She said the new roster would leave staff fatigued, and could make the handing of patient notes from one staff member to another confusing.