An Auckland man has launched a new database of all the Northland soldiers and nurses who served in the Second World War. 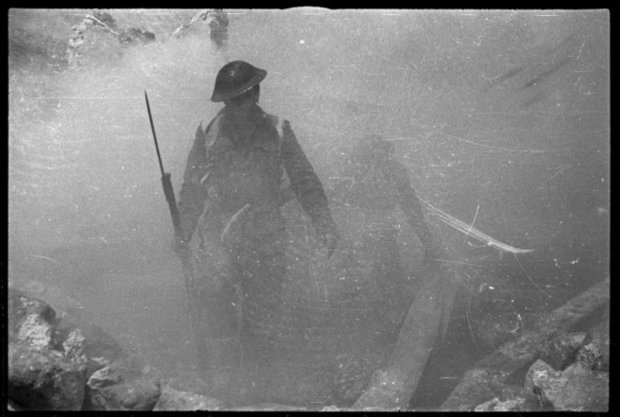 Dale Calder has spent eight years researching the names and details of more than 4,000 people who went overseas with the army or nursing corps, and the information is now freely available on his website.

Mr Calder said his initial interest was sparked when he wanted to know more about Whangarei family members who served, and found existing records were often inaccurate - or incomplete.

He said anyone who wanted to research a Northland relative who served will find the database useful, but its purpose is twofold.

The list memorialises those who returned from the war, he said, not just those who fell, while it is also an excellent genealogical tool.

The database shows dates of birth and death, next of kin, addresses, occupations and places of burial, both in New Zealand and overseas.