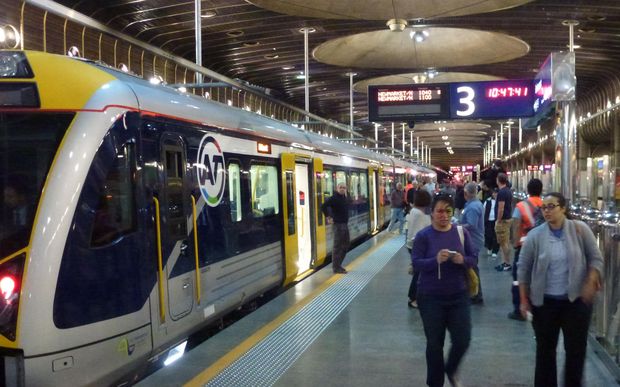 Red-light-running requires the driver to be immediately replaced, which often disrupts following services.

The New Zealand Transport Agency (NZTA), which records the incidents, has confirmed the overruns on Monday and Tuesday, among 17 recorded since last June.

Auckland Transport said it was seeking more detail from TransDev, the multi-national company that operates the city's commuter trains under contract.

Overruns with the diesel trains can be as little as a few metres but they still trigger driver replacement.

The new electric trains entering service in Auckland have an electronic system that overrides a driver's ability to pass a red light.