The Police have named a man who died after being stabbed during a fight in Palmerston North. 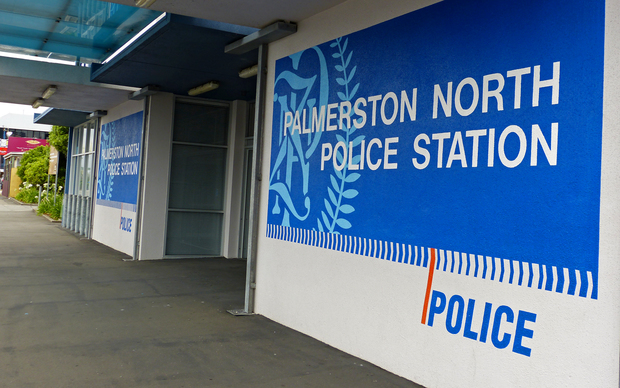 Tui John Anderson, who was 28, died in hospital yesterday morning after suffering a single stab wound to his abdomen during the altercation at a property on Monday.

A 26-year-old man charged with murder appeared in the Palmerston North District Court.

He was granted interim name suppression and was remanded in custody to reappear in the High Court in Palmerston North in May.