Auckland Council has decided where legal highs can be sold if they become licensed again later this year. 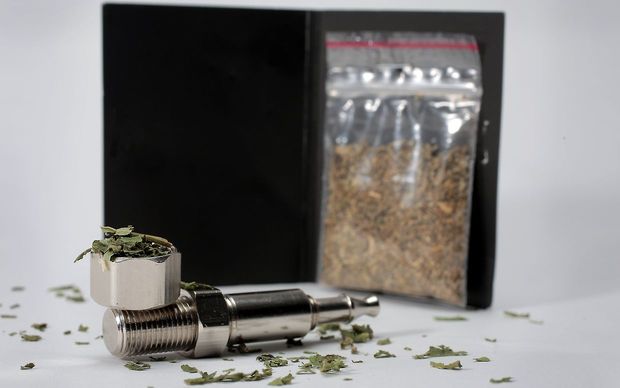 The council has approved the proposed Local Approved Product Policy (LAPP), which prevents the sale of psychoactive substances near vulnerable communities, schools, or mental health or substance abuse treatment centres.

It has also come up with a list of 'special restricted areas' where legal highs cannot be sold.

Auckland councillor Linda Cooper, chair of the LAPP Hearings panel, said the policy had to find a balance between the legal right to sell the products and the need to protect the community.

"From our work in consultation with Aucklanders, we quickly found that many people wanted the products banned outright."

"However as it is the Government licensing the products, we could only act within the legal parameters that were set, which meant controlling the areas where the products could be sold," Ms Cooper said.

"So we have tried to find a balance between the legal rights of retailers to sell the products while keeping the most vulnerable away from easy access to them."

The council expects the Government to begin licensing the products again later this year.

"A number of councils in New Zealand are going through a process of working out where these products should be sold if ever any are given a licence, and Local Government New Zealand's view has been they should proceed with that process."

Mr Yule said now that the products cannot be tested on animals, it was extremely difficult to prove they were safe.

He said the public should not be concerned about the drugs appearing again any time soon.

1. For all areas of Auckland, apart from the city centre, licences to retail legal psychoactive substances will not be granted in:

2. For all areas of Auckland, apart from the city centre, licences to retail legal psychoactive substances will not be granted in the following special restricted areas:

3. For the city centre it is proposed that licences to retail legal psychoactive substances will not be granted in: