Police say it is only a matter of time before someone is maimed or killed after a spate of joyriders stealing and crashing cars in Auckland. 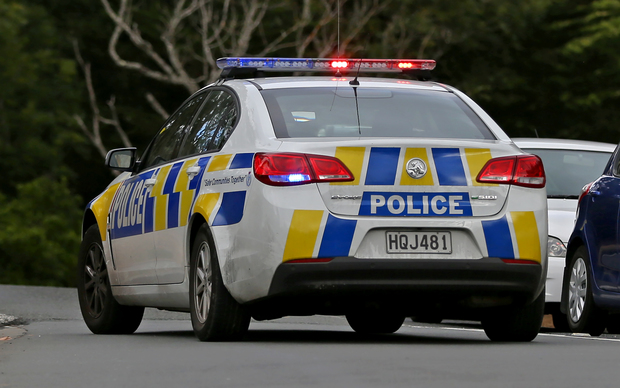 Children as young as 13 are among those arrested by police in the past two days.

There were four police chases in the city overnight, including one in Mount Roskill from which five 15- and 16-year-olds were arrested after a stolen car crashed into a power pole.

Yesterday, at about 3.40pm, another stolen car was driven around Glen Innes - and when police caught up with the car's occupants, they found the youngest was 13.

Two men were also arrested near Auckland Central Station shortly before 2am today after allegedly fleeing from officers in a stolen Nissan Primera.

He said motorways and roads were not a playground for teenagers in stolen cars.