The way the public service works in Auckland is under scrutiny, with a new role in the city for a top government manager. 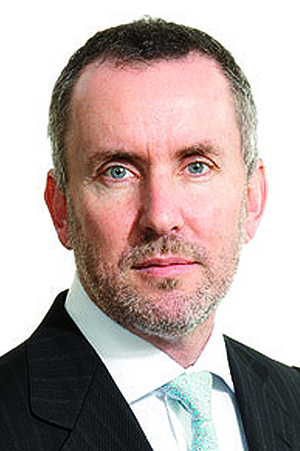 Lewis Holden, currently the chief executive of the Minister for Culture and Heritage. Photo: SUPPLIED

A State Services deputy commissioner will look at how government ministries and departments can more effectively help with Auckland's biggest problems.

The newly-appointed deputy commissioner is Lewis Holden, who is currently the chief executive of the Minister for Culture and Heritage.

He will work through a report that recommended putting more high-level public service executives into Auckland, with greater powers to find better ways of working in the city.

That report by Doug McKay, the former chief executive of the Auckland Council, also found Wellington-based policymakers often had a poor understanding of Auckland.

Mr Holden said his previous work in Auckland was a decade ago when he led the setting up of a multi-agency Government office, now called the Auckland Policy Office.

"That was a somewhat tentative step towards trying to meet the customer's needs, and I think there has been some progress made."

All the issues that existed ten years ago are more so now, with the big change in governance and management being the establishment of the unitary Auckland Council."

Mr Holden said his initial job would be to get the perspectives of the council, businesses, non-governmental organisations and communities "on how central Government might best respond to their needs and wants, then work back into the central government system, in Wellington in particular, to ensure the bureaucracy is well-positioned to meet those needs."

Mr Holden takes up the role in May and hopes to make recommendations for change six to nine months after that.