A man has been seriously injured after an incident at a house in Purakaunui, just outside Dunedin. 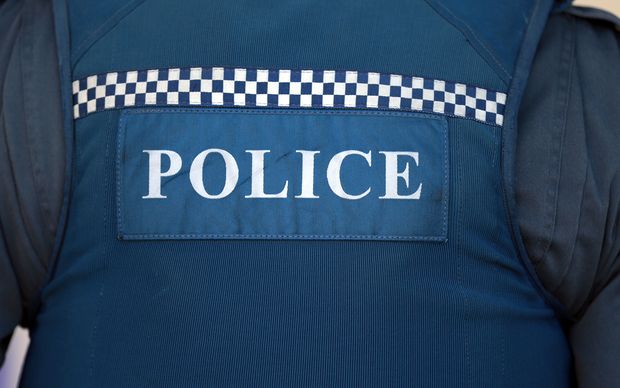 Radio New Zealand News understands the man had been shot.

Police and ambulance staff were called to the house just before 4.30pm.

The 51-year-old was flown by helicopter to Dunedin Hospital, where he is in a serious condition.

Police said a woman had handed herself in and was helping them with their inquiries into what happened at the Bay Road property.

Police said the address remained under guard but the wider area was safe for travel.