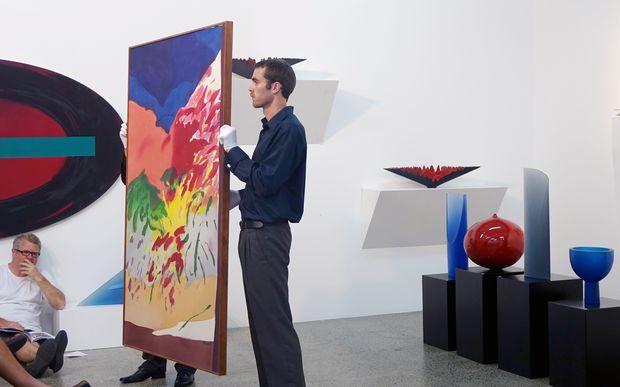 Last night 188 pieces of the 76-year-old's collection went under the auctioneer's hammer at the Art and Object gallery in Auckland, to fund his retirement.

Among those were works by Len Castle, Guy Ngan, Don Driver and Michael Smither.

About 400 people, collectors and enthusiasts, turned out with their wallets in hand.

Mr Sang said he and his wife Margaret started collecting in 1970.

"That was when I got my first pay cheque. We started buying simple things, simple prints first. Because you only earn very little when you first start work.

"But we made it a policy of buying regularly, at least once a month, something small, and once a year, something big.

"Sometimes you buy more in a year, depending on the price of things. If you've got a bit of money then I spend it on art. I don't have a car, I don't have a batch. We put it as a priority."

Mr Sang said luckily he and Margaret had similar tastes.

"We do have disagreements. But mostly if one of us doesn't like it, we don't buy it." 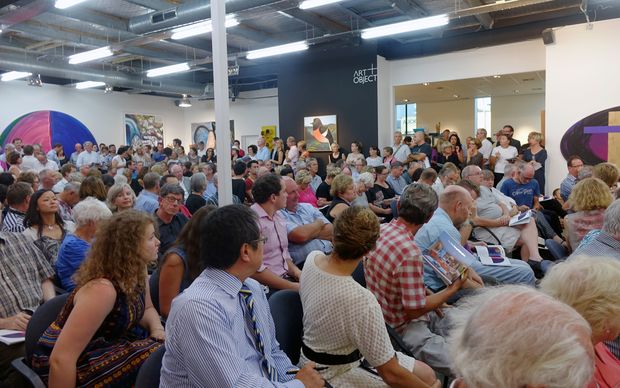 Mr Sang said his house in Epsom, which he built to house all the artwork, was virtually empty now.

"I need to raise obviously some money so I can retire. And that's the whole purpose of this.

"But it's always been that. When I first collected, that's what we thought we would do. We're not going to buy apartments and rent them out, we're going to buy art. And hopefully the art will increase in value."

He said all he has left of his impressive collection were a fair few pots and pieces - and the memories. 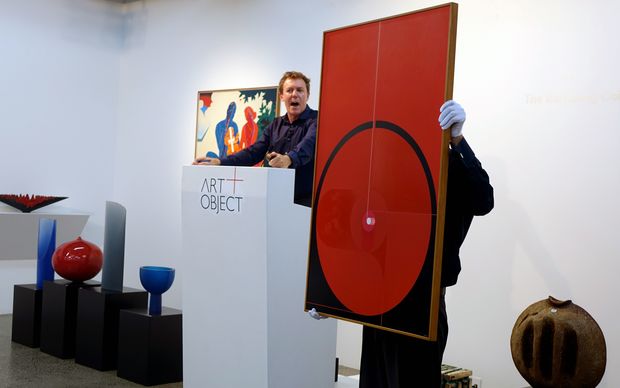