A man charged with murdering his on-again-off-again girlfriend has abruptly admitted the charge on the eve of a major trial in Christchurch. 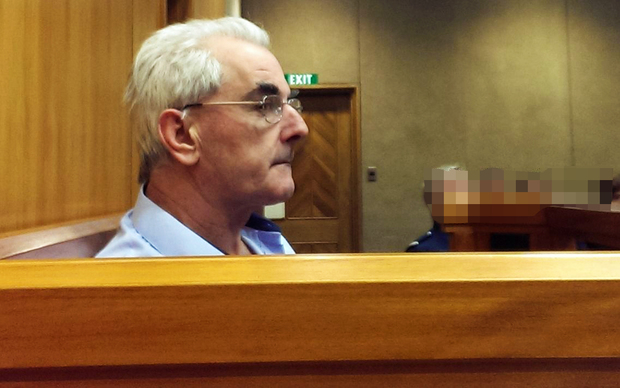 She was also his next door neighbour.

A trial was due to begin yesterday at the High Court at Christchurch but that case was deferred for administrative reasons.

There were further discussions between defence and prosecution lawyers this morning and then Foley announced he would plead guilty.

His lawyer Simon Shamy said no summary of the facts was read to the court.

This is because some details of the facts surrounding the murder are still contested.

But he said once these facts are agreed then sentencing will go ahead, with it set down for 6 March.

Foley had been in an intermittent relationship with Ms Lawrence, who died in hospital several days after being assaulted.

An earlier attempt to bring him to trial last year was aborted and the jury was dismissed with the judge suppressing the reasons why.