A man who was found dead clinging to a lifejacket in Northland has been identified. 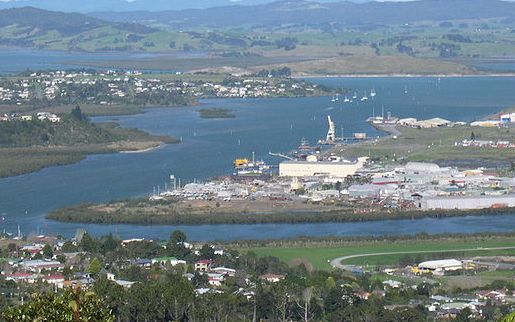 Police said they had found the man's car and boat trailer and were now searching for his boat.

It is thought he fell overboard and could have been in the water overnight.

His body washed ashore this morning near Tamaterau in Whangarei Harbour.

A member of the public spotted the lifejacket in the water first and then saw the man holding on to it.

The man, who police earlier thought was in his late 50s or early 60s, has not been named yet.