A helicopter has crashed in Waikato, seriously injuring a passenger.

Emergency services were called by a member of the public who saw the helicopter come down on Pirongia Road, Te Awamutu, just after 10.30am. 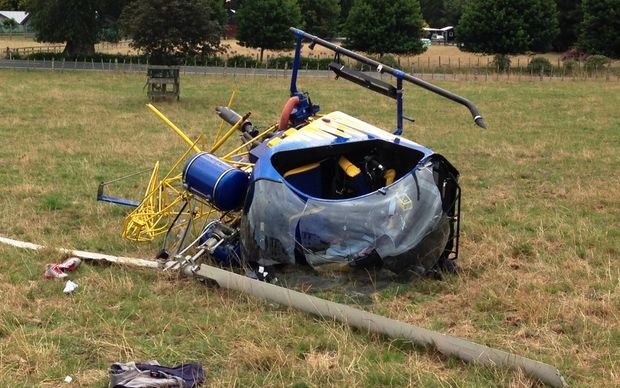 A passenger was injured when the privately-owned helicopter crashed in a paddock. Photo: NZ POLICE

A spokesperson for St John ambulance said a man suffered serious internal injuries and has been taken by ambulance to Waikato Hospital. The pilot was uninjured.

Police say the Civil Aviation Authority has been advised of the crash and the site is under a scene guard. 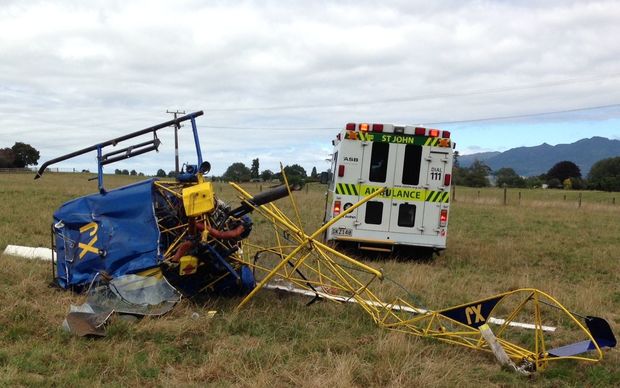 The CAA was advised of the crash. Photo: NZ POLICE