A runaway crane has rammed into a construction site in inner-city Auckland. 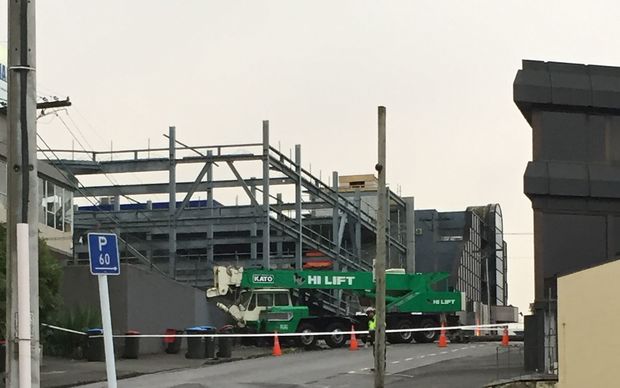 The runaway crane rammed into a construction site in Auburn Street in Grafton. Photo: Beau Whincop

It happened on Auburn Street in the inner city suburb or Grafton, near Mt Eden Prison.

The crane downed power lines along the way and the Fire Service said electricity workers had been called in.

The street was blocked off after the incident. 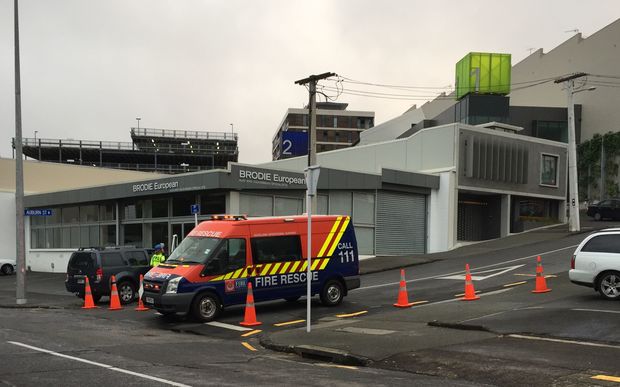