Police in Palmerston North are investigating potential links between a sex attack on a young woman early this morning and three others in the same area in recent months. 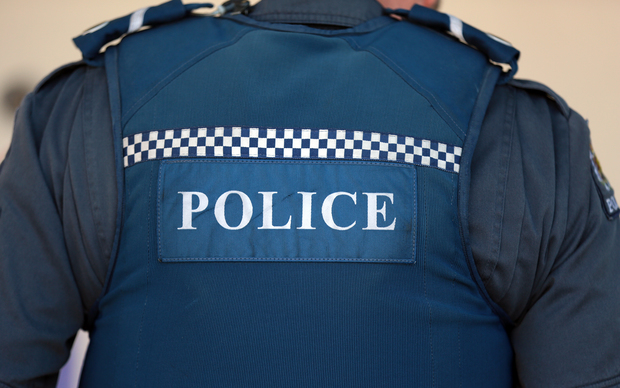 The 20-year-old was sexually violated in her bedroom after a man got through an unsecured window in her Linton Street home at about 2am.

Acting Detective Inspector Neil Forlong said the woman managed to fight off her attacker but had been left shaken and distressed.

He said officers were speaking to other people who lived in the house and a scene examination of the property was underway.

Police were expected to release a description of the alleged offender in the coming days.

Last Thursday, a 23-year-old woman was sexually violated by a man who broke into her home in nearby Ferguson Street.

Police said they were looking at a possible connection between these attacks and two others in the same streets in November and October.