Police in Taranaki are asking for the public's help in finding a man who has not been seen since Christmas Eve. 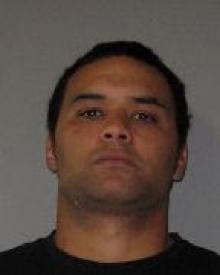 Jesse Dolman, who is 28, left his family home in Stratford on the afternoon of 24 December and has not been heard from since.

Police said they were worried for Mr Dolman's state of mind and safety.

They said anyone who saw the missing man, who is 185 centimetres tall, built solidly, and Maori, should contact the police but not approach him.