A 30-year-old man has been found by a team of hunters, 30 hours after he fell and injured himself in the Urewera National Park. 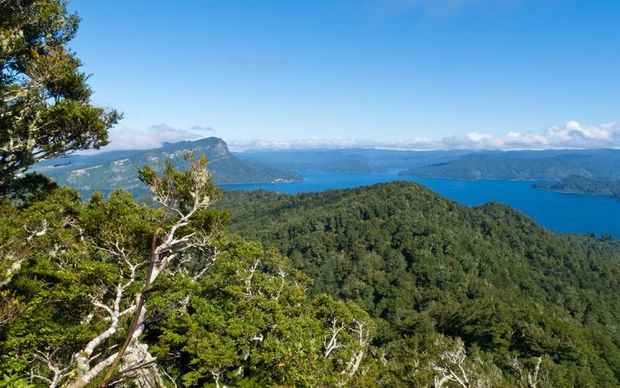 The man, who was on his own, had badly injured his leg and was stranded in a remote part of the park.

He was rescued after a hunting party found gear at the park's Midway Hut and, realising they had not seen anyone else in the area, began a search.

They found the man upstream and stabilised him before moving him back to the hut, where he was picked up by rescue helicopter.