Police in Auckland want help finding a man who they say threatened liquor store workers with a machete almost two months ago. 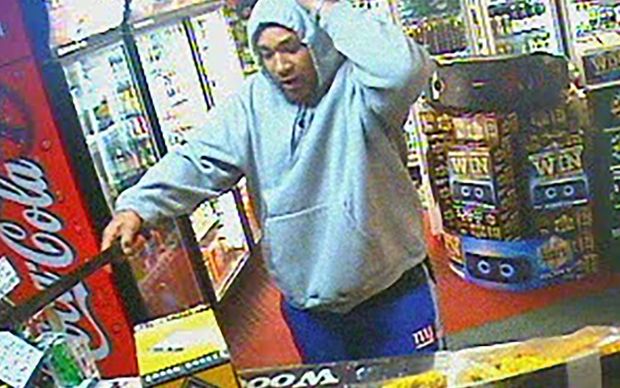 A photo released by police showing the man they said made the threats. Photo: Supplied / NZ Police

They said the man went into the Russell Road Liquor Shop in Manurewa on 10 November at about 9.30pm.

He was able to leave wtih cash after threatening staff with the weapon.

Police have released a photo of the man and said the public should be able to identify him.