Auckland police are hoping a new computer sketch will lead them to a man who attacked a woman in her home and left her fighting for her life. 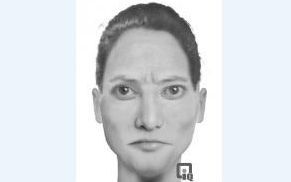 A computer-generated sketch of a man who attacked a woman in her Auckland home. Photo: NZ Police

The incident happened Karaka Street in Eden Terrace shortly before midnight on Tuesday, December the second.

A police spokesperson said the woman bravely confronted the man before he seriously assaulted her.

The victim's injuries were initially life threatening but she was now recovering well, the spokesperson said.

She described her attacker as Maori, aged 28-35, about 170cm tall, with a thin, wiry build and dark hair which was quite long at the back.