A 51-year-old hiker from Germany has died while descending Mt Ngauruhoe in Tongariro National Park. 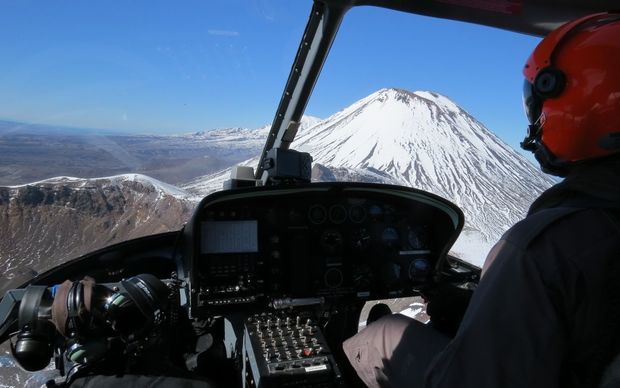 The man was hiking with his wife yesterday afternoon when he collapsed.

A nearby climber initiated CPR and called emergency services.

Poor weather meant a helicopter could only get rescuers to the base of Mt Ngauruhoe.

The volunteers made their way up on foot to recover the man's body.