Wellington City Council has voted to contribute almost $2 million to help pay for an extended runway for Wellington Airport. 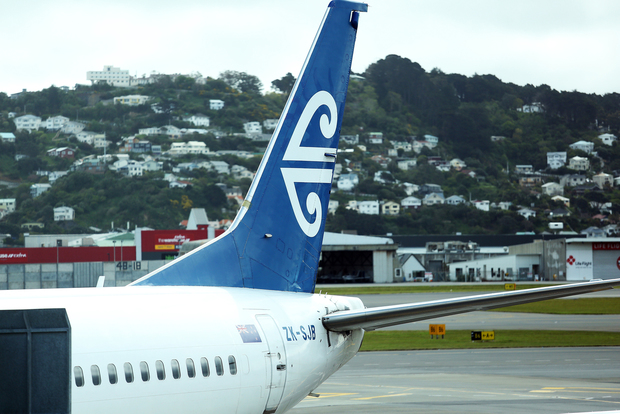 Along with earlier commitments, the $1.95m would bring the city's contribution to half of the $5.9m cost of getting resource consent for the scheme.

Building the runway extension would cost $300 - $350m. It would involve reclaiming 350 metres of land from deep water at the southern, Cook Strait end of the runway.

The council said its contribution would match that of the airport company itself.

It said Wellington Airport had collated enough information to confirm the viability and possibility of a runway extension to the south and could proceed with confidence.

The council owns 34 percent of the airport.

Councillor Jo Coughlan, chair of the council's Economic Growth Committee, said the $1.95m would be funded from a forecast increased dividend from Wellington Airport to the council, and was conditional on it being received.

"I'm comfortable with the call for this contribution - the planning process is always going to be expensive given the fact we need a very well-prepared application that covers all the bases in terms of environmental impacts.

"I'm also confident that the runway proposal has huge support from around central New Zealand. We want to unlock the region's economic potential. Wellingtonians are increasingly frustrated that the region is being held back by the fact that long-haul services cannot realistically fly into and out of the capital city."

She added that a runway extension and long-haul flights would help travellers to Wellington from places like China, which has 300 million domestic tourists who could travel overseas.