A Tauranga City Council staff member has become ill and employees have been moved out of a council office after high levels of black mould and bacteria were found in their workspace. 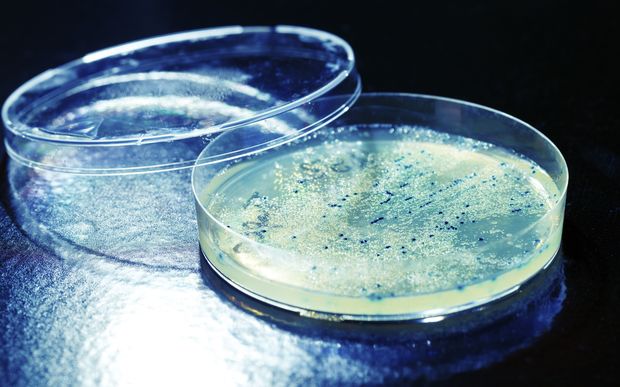 The Tauranga Council plans to test the rest of its building for mould and has moved staff as a precaution. Photo: WBU / Science Photo Library

Swabs of carpet, underlay and walls in the council's administration building have been tested and confirmed as having Pseudomonas with Stachybotrys.

The council did the testing after one person reported feeling sick and 35 staff were then moved as a precaution.

A spokesperson could not say what symptoms the person had but said breathing in mould while having pre-existing conditions, such as allergies, could leave a person feeling sick.

A confidential report for the council by a specialist cleaning company suggested the mould could have come from wet carpet.

The council said the rest of the building was now being tested.