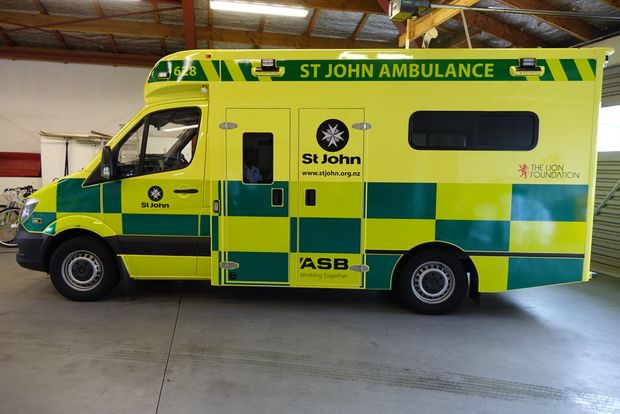 He admitted the offending against two girls took place between 2002 and 2008, when he was working as a mechanic.

Judge Geoff Rea suppressed the identities of the victims and any information that may identify them.

Last month Christopher King was found guilty on eight charges against four women, including stupefying, sexually violating and making intimate visual recordings of a 15-year-old girl while transporting her in an ambulance.

He will be sentenced next week.