More than a dozen dolphins will be buried on the Cavalli Islands in the Far North after they stranded and died. 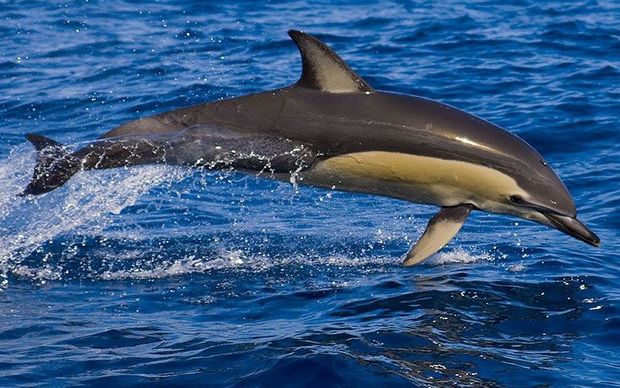 The Department of Conservation (DoC) was alerted yesterday after a yachtie spotted the carcass of a common dolphin on one of the islands.

They said a rescue team later found up to 14 carcasses.

DoC's conservation services manager for the Bay of Islands, Rolien Elliot said the strandings were very rare and could be linked to an earlier mass stranding further north.

"It's fairly unusual to have common dolphin strandings and for that to occur at Tokerau Beach up in Doubtless Bay just a couple of days ago."

Massey University would take samples from the dolphins to investigate the cause of the strandings.