The owner of Dunedin bars popular with students believes the city council's alcohol plan could unleash a beast and push many more people into dangerous street parties.

The warning came on the first day of Dunedin City Council hearings on the draft plan. Seven days have been set aside. 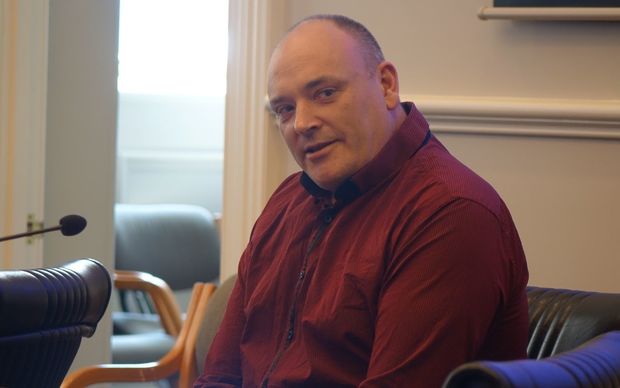 Robert Dale believes the level of abuse and death resulting from drinking would get worse. Photo: RNZ / Ian Telfer

The proposal would ban drinking at outdoor tables after 11pm and spirit shots from midnight. There would also be a one-way door policy from 1am.

Robert Dale owns three student bars and told the meeting at the Town Hall today a situation is developing in which students could be forced into dangerous situations drinking in the street.

"It will lead to people getting hurt, getting sexually assaulted and eventually some will die -because many more people die at parties than at bars. Alcohol's evil and I think even though this is with all the best intentions, it's gonna unleash the beast."

When challenged that alcohol abuse and deaths are already happening, Mr Dale agreed but said it would get worse. 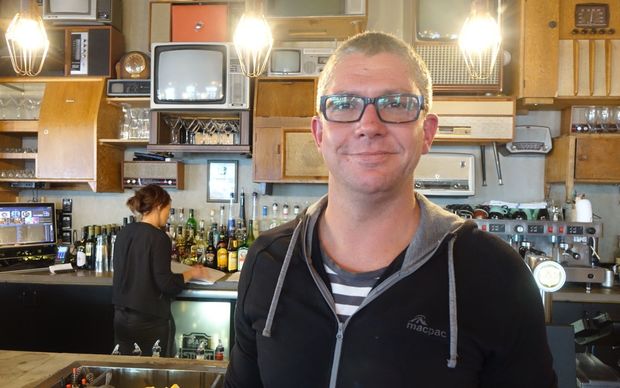 Earlier, bars in the South Island city were accused of giving out cheap drinks in return for submissions against the draft alcohol plan.

More than 3000 of the 4000 written submissions were made by bar customers and their validity was challenged this morning.

Dunedin district licensing committee chairman Colin Weatherall said he had evidence that a minority of bars gave cheap drinks in return for a negative submission.

A spokesperson for a group of inner-city bars opposing the plan's tighter restrictions, Richard Newcombe, denied that had happened and challenged Mr Weatherall to produce the evidence.

The hearing has also heard evidence from a University of Otago student who said she agrees with the council's plan, and bar owners who said the plan would create more disorder in the city.