A new report shows the gross domestic product of the Nelson Tasman region could be lifted by more than $54 million if a proposed dam is built. 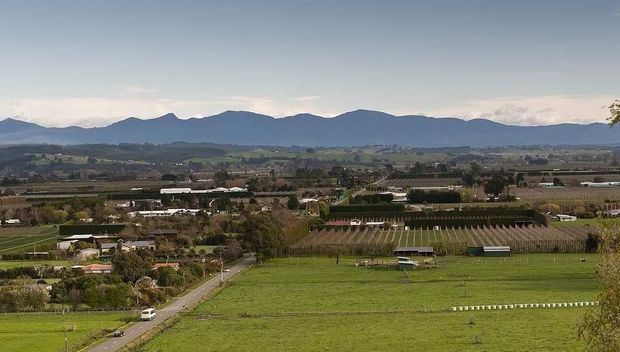 The analysis by the New Zealand Institute of Economic Research has been released during a public consultation of Tasman ratepayers into the possible funding models for the Waimea Community Dam.

The report's author, senior economist Peter Clough said his analysis suggested the benefits of the dam would more than cover the cost of its construction.

"If you look at the regional GDP of around 54.5 million per year additional income, that's really good in itself, but it certainly shows that there's a definite benefit in building the dam."

Mr Findlater said the report also predicted serious economic consequences if the dam does not proceed.