Police say elderly women who have had tens of thousands of dollars stolen by thieves who stole their pin at supermarket checkouts are traumatised. 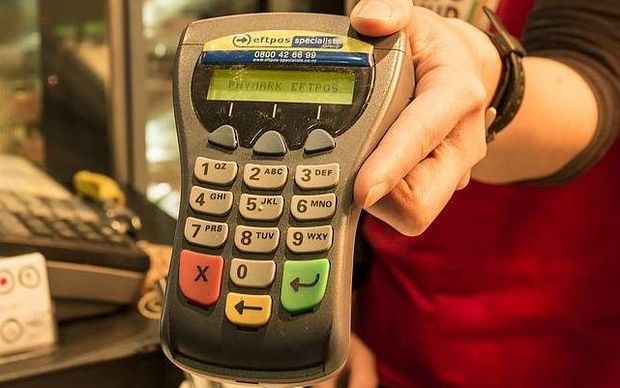 At least eight women on Auckland's North Shore have had money stolen during the past two weeks and police say there may be more victims.

Detective Senior Sergeant Stan Brown said the thieves operated by having a woman watch or film the victims entering their pin number at a checkout.

Two men then follow the victim to the car park or her home where they steal her purse and card.

"A short time after arriving home, someone's knocked on the door, they're being distracted to try and get them out of the address, while talking to that person, a second person has gone inside and stolen the purse or wallet from the address."

He said one woman had $9000 withdrawn from her account and another had a heart attack after being robbed.

He said the three offenders were well-dressed and well-spoken and anyone who had any information or had been a victim should contact the police.

Police are looking for a woman and two men in their 20s and have launched a hotline, 0800 4 NITRO, for anyone who has information.