A Christchurch concrete company has been ordered to pay a total of $130,000 in fines and reparations after the death of one of its workers. 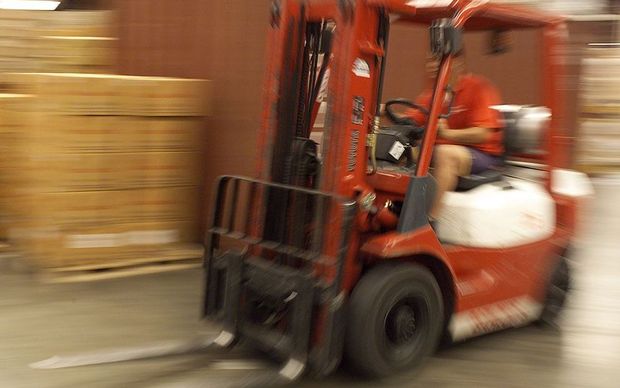 Anthony Wells was run over by a forklift at the factory of Busck Prestressed Concrete in February 2013.

A series of major safety failures were identified in relation to the accident.

Its right wing mirror was also missing and it had four tyres of different brands which were all under-inflated.

The forklift driver was also a trainee with no formal qualifications and the yard was not well lit.

The company was fined $70,000 and ordered to pay $60,000 in reparations in the Christchurch District Court on Monday.