Police in Alexandra say poachers caught on private property give a range of reasons for their offending, but many fail to realise they are putting lives at risk.

Senior Sergeant Ian Kerrisk said poaching was widespread in the lower half of the South Island, where there were large areas of farms and forests, and plenty of people who were interested in hunting. 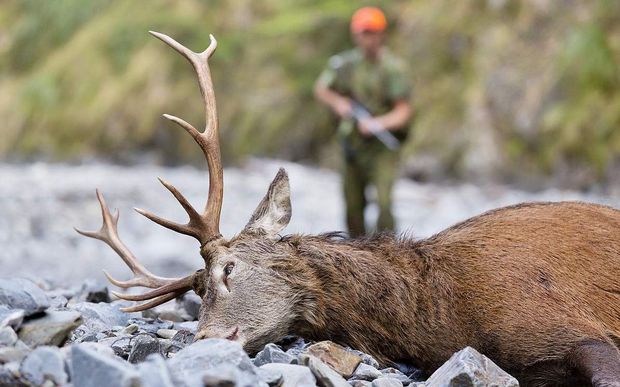 Mr Kerrisk estimates they receive a call from a forestry worker or farmer once a week with concerns about poachers and have recently prosecuted four people for poaching.

He said it was not easy to say why people poach animals.

Mr Kerrisk said the concern is that they are hunting on private property without permission.

He said most poachers were hunting deer and pigs.

An organisation representing recreational hunters says more needs to be done to educate people about the risks of poaching on private property.

He said some people did not understand the impact of poaching but current legislation was also inadequate.

Mr Hammond said more often than not people carrying out these offences are issued with a trespass notice which meant they were not able to return to the area for two years.

But he said perhaps the different parts of the legislation could be used more effectively and rather than using trespass notices, it could be an offence under the Arms Act.

Mr Hammond said that would mean stiffer penalties could be handed down.

Mr O'Leary said groups who have a stake in the issue, including the police, farmers and land managers, needed to sit down and talk about the problem and how it could be dealt with.