A quarry on Dunedin landmark Saddle Hill has gone to the High Court to try to prove it has the right to cut as much rock as it wants. 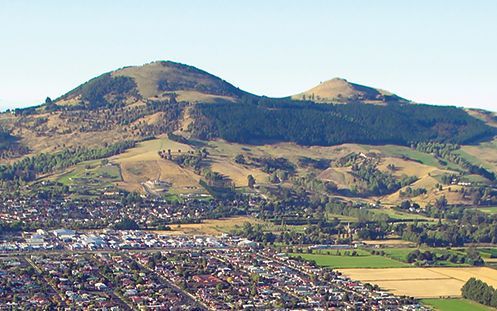 Saddle Views Estate is appealing against an Environment Court decision last year which ruled that it has never held a resource consent.

The Dunedin City Council took the original case after 40 years of dispute to protect the shape of the double hill, which was named by Captain James Cook.

There are references in letters in the 1960s to an historic quarrying permit or consent, but it cannot be found.

A lawyer for the quarry, Trevor Shiels, QC, said today that the Environment Court made errors when assessing the circumstantial evidence.

Mr Shiels said the court wrongly assessed each piece of evidence individually, when it should have looked at the overall picture.