The Government is being called on to help after Auckland Council's draft budget proposed delaying major transport projects such as the north-western busway.

The budget would reduce the council's asset-building plans by nearly $3 billion over the next decade. 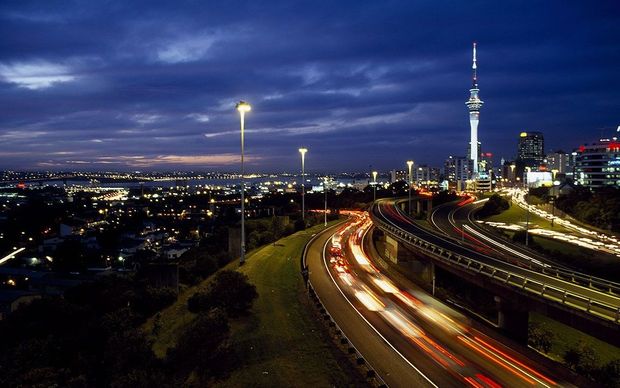 Commentators say the Government should be doing more to help - and should also pay its fair share of rates, which are set to rise by 3.5 percent by 2017.

Auckland's city rail loop is still untouchable in mayor Len Brown's budget, but other transport projects have been given a lesser priority.

The planned North-Western busway, rail electrification to Pukekohe and the majority of local and arterial roading across the region would all fall by the wayside for at least the next decade.

Mr Reynolds said the project delays highlight a structural problem with Auckland's infrastructure funding with the council trying to fund projects from a small resource base while the central government builds nothing but motorways.

That view is shared by David Shand, who was a member of the Royal Commission on Auckland Governance.

He said these projects can not be financed from rates, so the issue is will the Government provide more funds for these infrastructure projects or will it allow the council the power to levy some other means of finance such as a regional fuel tax or road tolls.

In his budget proposal, Len Brown said the Government ought to reconsider its position on paying rates on crown properties, which are currently exempt from general rates.

Mr Brown said if the Government paid full rates, that would provide up to $300 million of extra funding over the next decade.

Local government minister Paula Bennett was unavailable to comment however, a spokesperson for the Transport Minister Gerry Brownlee said the Government still opposes a regional fuel tax and tolling roads that have already been built.

Parts of the proposed plan has also disappointed Maori representatives.

Chair of the Independent Maori Statutory Board, David Taipari, said the proposal has some major holes when it comes to Maori economic development.

Mr Taipari said the board will be pushing the matter as the draft budget is developed.

The council will finalise the draft budget in December, with public consultation beginning early next year.