Campaigners are denouncing the Environment Minister for opposing efforts by councils to create genetically-engineered free zones. 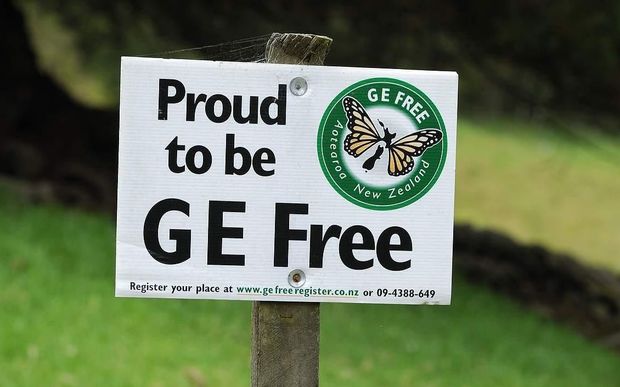 Councils from Auckland to the Far North have been working together for several years on ways to control the outdoor use of genetically modified organisms.

They say Government agencies have a poor track record in containing GE crops; the law has no liability provisions for damage; and councils should be able to control what is released in their patch.

Ms Adams said the council's proposed rules were more stringent than the Government's and were unnecessary.

Whangarei GE Free campaigner Zelka Grammer said if Ms Adams made the same submission to the northern councils, she would be in a very slim minority.

She said the overwhelming majority of Northland people want GE-free zones and Ms Adams should have respect for local democracy.

"They've consulted widely, they've done their homework and it is quite appalling that the Minister is showing such disrespect for them doing things with such a robust process."

She said growers needed a higher level of protection than the Hazardous Substances and New Organisms Act afforded, and the Minister should not be objecting to council provisions that protected regional economies and bio-security.

Submissions in Northland on the issue close in early September.