Auckland's best-known Anglican Church is shutting its doors for three months after Sunday morning's service so it can undergo a facelift. 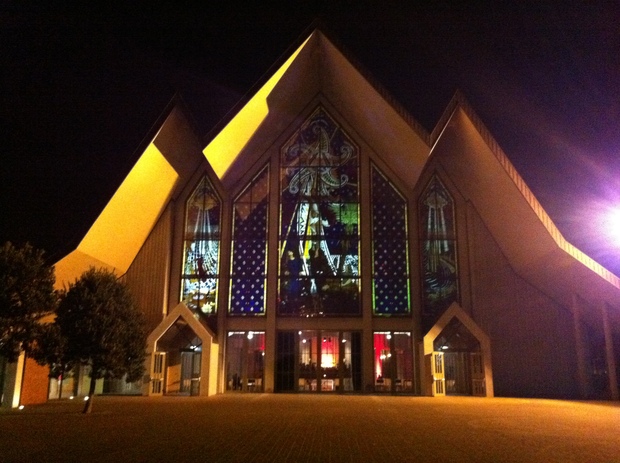 The renovations will include the removal of a bridge which divides the Cathedral building so an old organ can be removed, and the process will also increase seating capacity.

There will also be a new chapel to seat 120 people, and a covered walkway linking the Cathedral to St Mary's Church.

Auckland ratepayers have contributed $3 million towards the $13 million project, which will be completed in 2017.

Services will be held at St Mary's during the three-month closure.