A High Court judge has described the financial position of the Kaipara District Council as precarious and suggested it negotiate with its creditors. 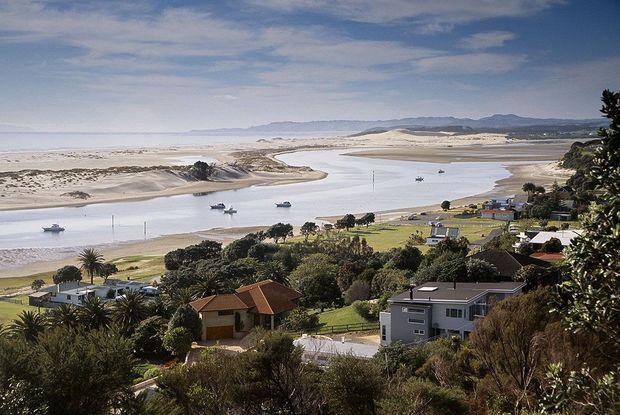 Justice Heath has released his findings in a judicial review requested by the Mangawhai Ratepayers' Association.

The association asked the court to find the council had no power to charge them rates to cover unlawful loans for the $60 million Mangawhai sewerage scheme.

Justice Heath accepted the rates had been unlawful, because the council failed to disclose its borrowings, but said they had since been validated by Parliament.

He found the loan agreements were enforceable by the banks as protected transactions under the Local Government Act.

But he said the council did not have to levy rates to meet the debt and should consider all its options to relieve the burden on ratepayers.

Justice Heath said that could include negotiating with the banks to restructure the debt, and recovering some costs from third parties.