Police have named an elderly man at the centre of a homicide investigation in east Auckland.

Roy Eric Lowe, 77, was found dead at Merton Village in St Johns on Friday night. Police say he died as a result of a violent attack at the Housing New Zealand complex.

Zijad Garibovic, 70, is to appear in the Auckland District Court on Monday charged with murder.

Police examined the scene over the weekend and a post-mortem was carried out on Sunday. 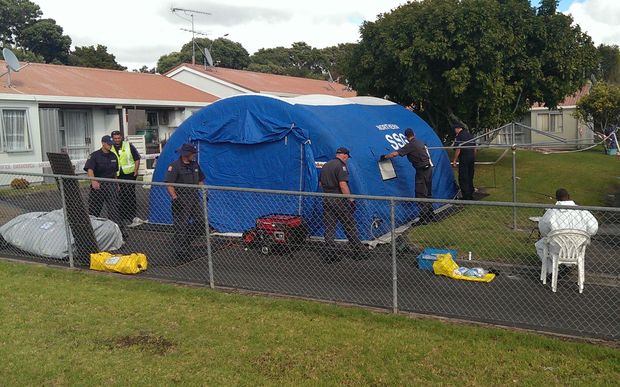