More than 100 people, including Norway's Consul-General will gather on Stewart Island on Friday to mark the protection of a piece of history. 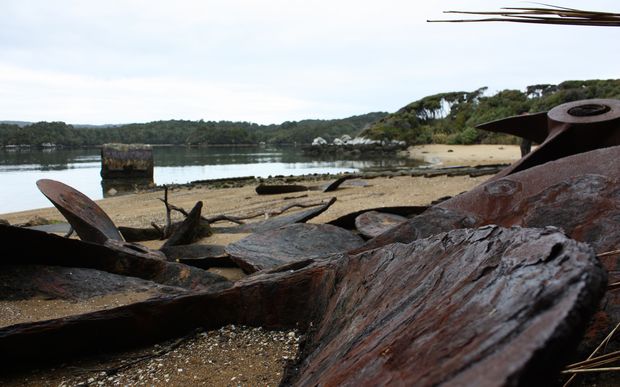 The site has the remains of a dozen whaling boats and propellers, buildings, jetties and an entire sunken 1853 whaling boat.

Rakiura Museum volunteer Lee Wadds says there are many relics left that have been damaged, so it's good to know they are now recognised and safe.

He also says it's amazing how many people on the island have Norwegian ancestors from the whaling station.