Dunedin has lodged a bid to be called an international city of literature. It's one of about 16 cities worldwide trying to gain the designation by UNESCO.

The UN cultural agency already has seven creative cities of literature including Edinburgh, Dublin and Melbourne. 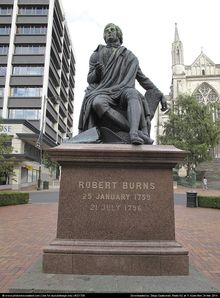 Dunedin has staked a claim to join them, based on its asssociation with writers such as Janet Frame, Hone Tuwhare, Roger Hall and Thomas Bracken, the author of the New Zealand national anthem.

Mayor Dave Cull says Dunedin is the country's pre-eminent literary city and he is confident it can achieve world recognition.

UNESCO is expected to announced its decision by November.