Changes to tikanga allowing wāhine to speak at Waitangi will not be for the sake of National Party leader Judith Collins, Ngāti Hine kaumātua have said. 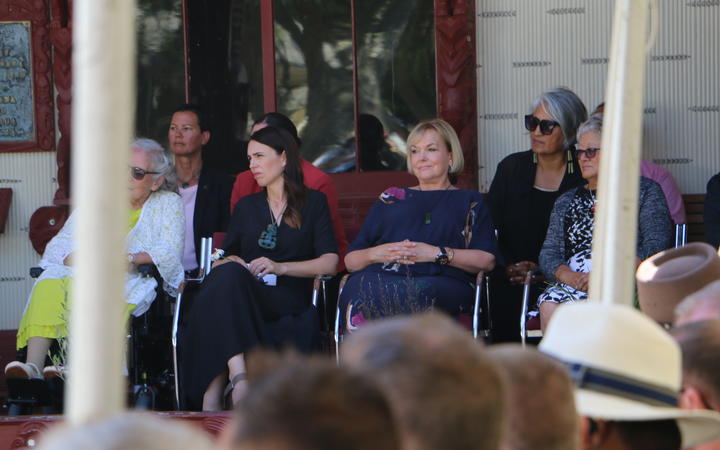 Collins has vowed not to return to Waitangi commemorations next year if she is not afforded the right to speak like Prime Minister Jacinda Ardern.

"It is not something I am going to be accepting again and I don't think any political leader, certainly not the leader of the Opposition or the prime minister, should have to apologise for their gender." 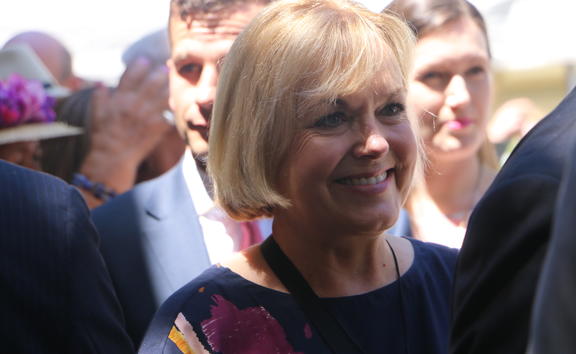 National MP Simon Bridges agreed it was a matter of gender equality.

"We have basic equalities for men and women and that means being able to speak on a marae when you're the leader of the Opposition, I think that's pretty basic, it's pretty fundamental and the marae needs to move with the times."

The question of whether wāhine political leaders should be allowed to speak on the marae at Waitangi has been swirling around for over two decades now.

Former prime minister Helen Clark was famously brought to tears after being blocked from speaking in the pōwhiri at Te Tii marae while opposition leader in 1998 because she is a woman.

Wāhine Māori have spoken at Te Tii marae, before including Dame Whina Cooper and Te Puea.

She lay down the wero for tikanga to change.

Ardern first spoke at Waitangi from the mahau (porch) in 2018.

"I'd like other political parties to be represented but the way that that's done, that's ultimately a decision for the Waitangi National Trust," she said.

Ardern was permitted to speak on the mahau because it is in the realm of the Māori god of peace, Rongomātāne, he said. 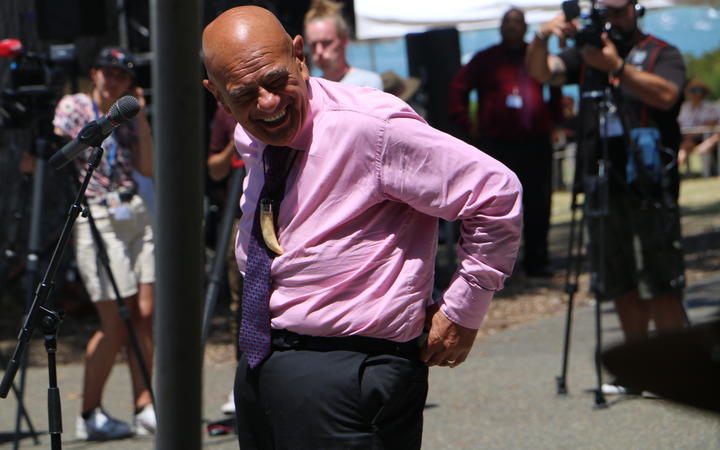 If more wāhine were allowed to speak, they would not be permitted to speak on the taumata or paepae, which is in the realm of the Māori god of War, Tūmatauenga, and therefore unsafe.

"We're not about to toss all of our tikanga aside without giving some due diligence to why we do things the way we do."

Labour Minister Peeni Henare, who also sits on the Waitangi National Trust, said it would not be a loss for mana whenua if Collins did not show.

"I've always said that it was for Ngāpuhi to be able to decide whether or not the tikanga should change but if the leader of the Opposition chooses not to come, Ngāpuhi won't be missing her."

The final decision on whether to allow women to speak on the marae rests with the Waitangi National Trust.

They are expected to make that call by the end of this year.