Prime Minister Jacinda Ardern says the inquiry into the private security firm Thompson and Clark cannot be extended to cover the police. 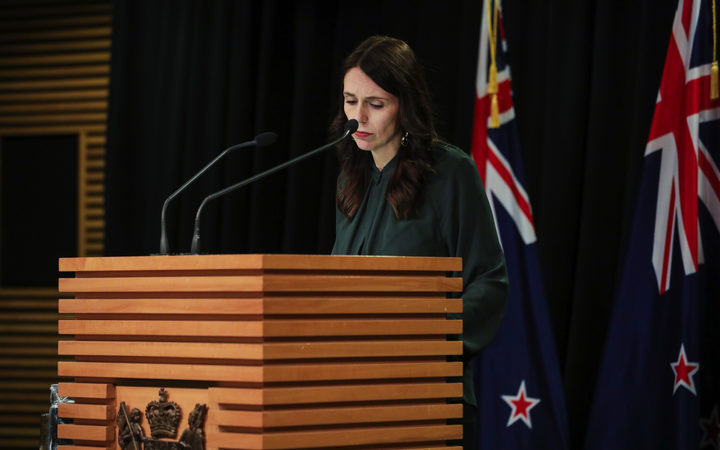 The State Services Commission is investigating government departments' links to the controversial company, but the police are excluded because of their independence.

Amnesty International is calling for the inquiry to be widened to cover them too.

But Ms Ardern said that was not possible.

"I've been advised that they again don't have the ability to take that direct role because of the independence of the police, but I would hope that whatever findings SSC makes would be shared across the public service."

Ms Ardern said she understood the police are themselves were looking into their use of Thompson and Clark, and had been liaising with the State Services Commission.

In March, State Services Commissioner Peter Hughes announced an inquiry after it was revealed Thompson and Clark spied on Canterbury earthquake claimants for Southern Response.