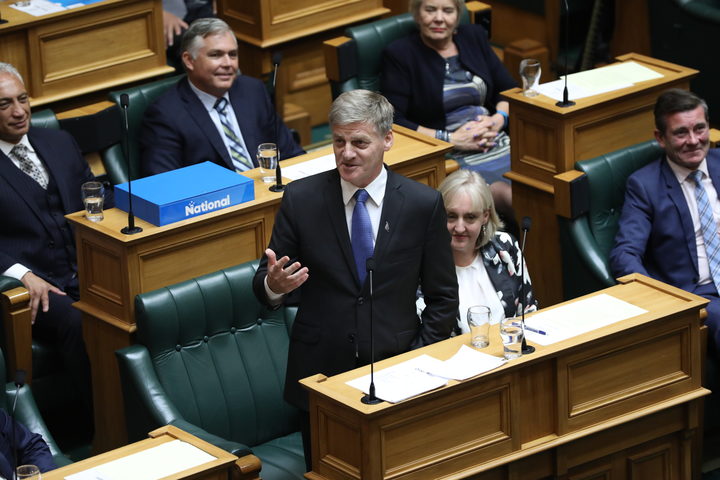 Mr English has been appointed to the board of the retail giant Wesfarmers, which owns KMart, Bunnings Warehouse and Target, among many other businesses and is one of Australia's largest listed companies.

In a board announcement to the Australian stock exchange, Wesfarmers' chairman Michael Chaney says he's pleased with the appointment, given Mr English's experience and Wesfarmers' extensive interests in New Zealand.

The retail giant started life as a farming cooperative in Western Australian in 1914.