A small government agency - Callaghan Innovation - spent more than $300,000 on staff entertainment in the past financial year. 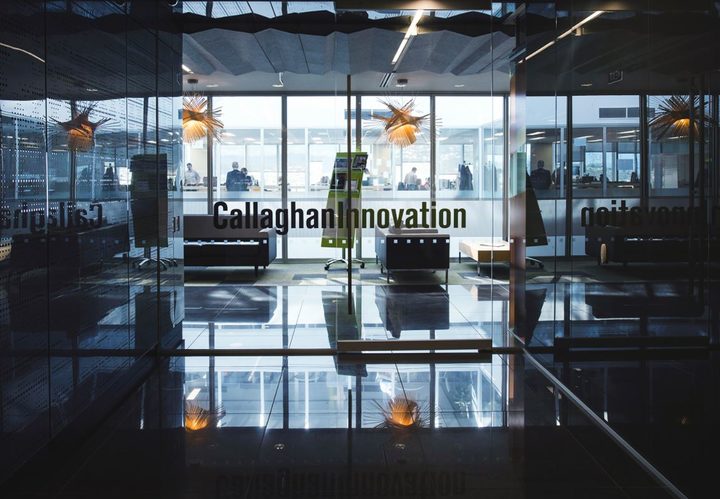 The figures were obtained by the Taxpayers' Union under the Official Information Act.

Callaghan Innovation is a research and development agency that supports entrepreneurial businesses, start-ups and technological firms.

Jordan Williams, the union's executive director, said that more than $2000 was spent on a team dinner at Caluzzi, a drag queen bar on Auckland's Karangahape Road.

"When I learned of it shortly after becoming Minister, I raised it with Callaghan and made it clear it was not up to the standard I expected," she said.

"I was assured that Callaghan had changed its policy since this spending and such spending would not happen today.

"It's important the public has complete confidence their money is being well-spent."

The Taxpayers' Union is a Wellington-based lobby group with the stated aim of campaigning for better value for money in government spending.