The government will pump $41.1 million dollars into emergency housing. 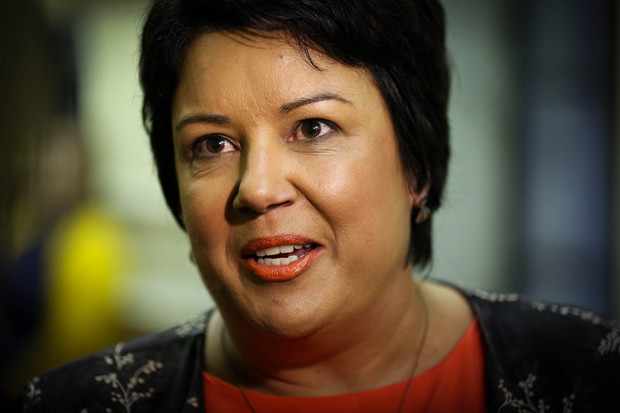 Social Housing Minister Paula Bennett made the announcement at the Wellington Night Shelter this morning ahead of the government's budget later this month.

She said the money - which will be spread over four years - will go towards an additional 3000 places in homeless shelters nationwide, for the 500 to 800 people estimated to be living in garages, cars and on the streets.

About half of those beds will be based in Auckland, 100 in Christchurch and 60 beds in other major centres.

"What this does is give them certainty of funding, and then the money that they are getting from either their city councils, or from trusts or other mechanisms, they can then put that towards more of that wraparound service that they see as so needed."

It will be the first time the government has paid for emergency housing places.

A Whangarei organisation providing shelter for the homeless is praising the government's cash injection.

Adrian Whale, who chairs the Tai Tokerau Emergency Housing Trust, has welcomed the government's support for organisations working on the frontline to create stability for families in crisis.

He said it was good to see the government recognising that homelessness was not the way life was meant to be lived.

Mr Whale said demand in the north was growing and the trust would have to find a way to buy a second property in the coming year.