Thirty-two cars from the government's VIP transport fleet are now up for public tender. 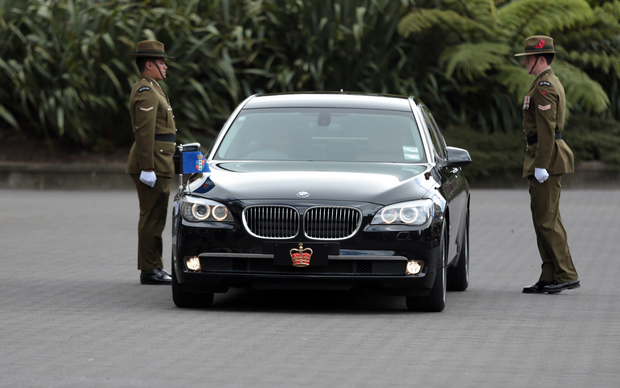 The Governor-General's BMW pulls up at celebrations for Armistice Day in November 2014. Photo: RNZ / Diego Opatowski

The high-end BMWs were bought five years ago, and are being tendered through Turners Cars in Auckland, Wellington and Christchurch.

Tenders close at the end of the month.

The Department of Internal Affairs said the replacement BMW 730 LDs had been phased in since December, but would not disclose how much they cost.