Suggesting hundreds of thousands of jobs will become automated in the next few decades is premature, Finance Minister Bill English says. 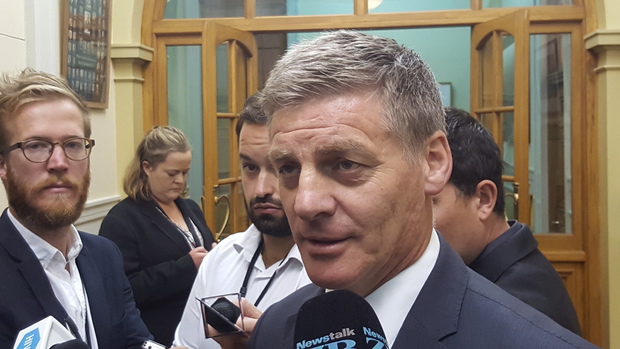 The Labour Party launched its plan to ensure the security of jobs last week, and proposed a universal basic income for every adult of at least $200 a week.

An Institute of Economic Research report recently suggested almost of half of all jobs could be replaced by technology in the next 20 years, but Mr English said the idea of change was nothing new.

"There's constant change going on in the labour market at all times. You're just [now] seeing fast growth in the tourism industry and shrinkage in the dairy industry.

"Some people will be able to move between both - some won't, they'll have to go elsewhere if they've lost jobs - but there'll be people joining the tourism industry who never thought they'd have that opportunity."

Mr English said the key was making sure young people had a decent education and found it easy to join the workforce.