Power Play - The wheels of Parliament have creaked back into life, with MPs back in their seats chucking newly orchestrated insults at each other with glee. 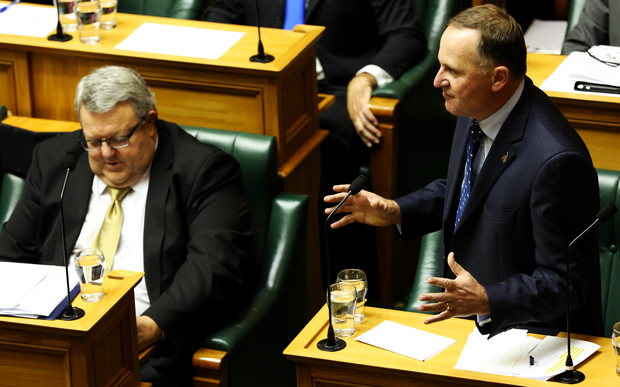 The Prime Minister's Statement, which is tabled in the House on the first sitting day of the year, bore very little resemblance to what John Key actually said during his speech.

The 10-page statement provided an earnest and detailed outline of the government's legislative programme for the year - including progressing changes to the Resource Management Act, requirements for insulation and smoke alarms in all rental properties, and the creation of an ocean sanctuary in the Kermadec region.

It said the capital allowance for this year's Budget had been increased by $1 billion and that it would also commit the last major tranche of funding for the Canterbury rebuild.

But when Mr Key leapt to his feet on Tuesday he talked sport for a few minutes then ripped into the Labour Party and kept it up for about a third of his 20 minute speech.

He claimed there were divisions within Labour over its opposition the Trans-Pacific Partnership (TPP) and questioned how Labour could say it supported free trade, and yet vote against the TPP.

The Prime Minister was in fine form - his speech was rowdy and his MPs clapped and hurrahed on cue - but when it came time for their calls in the debate they mimicked the same lines about Labour.

Agreed attack lines are part of the game of politics, and Labour also had its own ready to go. 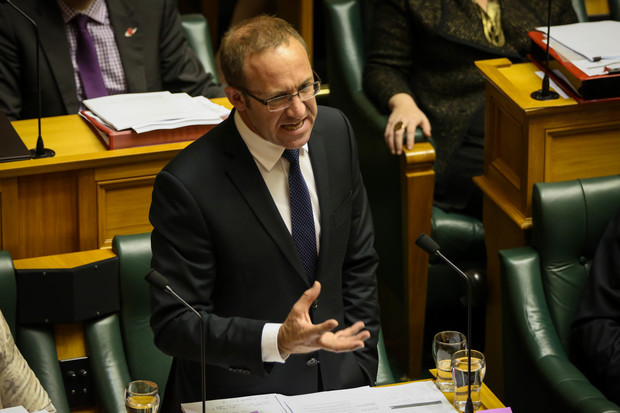 Its leader, Andrew Little, pushed the argument that National had no plan and no long-term vision for the country. He also said National was a party of the elite and self-interested.

Both parties are more than aware this year is critical in terms of positioning for the 2017 election.

On Labour's side, it will be releasing most of its major policy this year so that it goes into 2017 giving voters a clear idea of what it stands for, in terms of its manifesto.

Less is more will be the message: Mr Little has said Labour had too many policies last election and he wants a handful of easy to explain and easy to present policies.

Labour could take a leaf from the Green Party's book, which has for many elections excelled with its messaging and clarity in its campaigns.

Labour and the Greens have been meeting more often since Mr Little took over as leader, and he has said the two parties are likely to appear together publicly more often in the lead-up to next year's election in an attempt to present an alternative government. 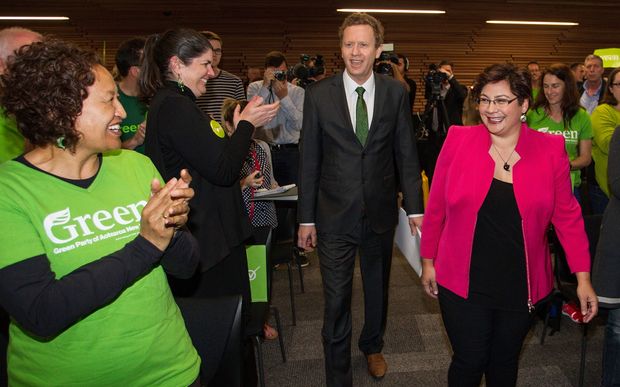 The current government will be using this year to clear the decks of anything controversial, in particular the ratification and passing of TPP legislation.

Mr Key is eyeing a fourth term for his National-led government so will be trying not to scare the horses.

His strategists are likely to spend some time this year studying closely the loss by the Conservative Party in Canada to the Liberals last year after nine years in power.

It's at least 18 months until the next election, but that looming deadline will be top of mind for politicians this year, so expect more organised and orchestrated attack lines, plenty of insults thrown over the TPP - and, of course, a possible practice run should Labour MP Phil Goff win the Auckland mayoralty and force a by-election in his Mt Roskill electorate.