The Labour Party is not ruling out raising taxes to pay for policies to help people into employment. 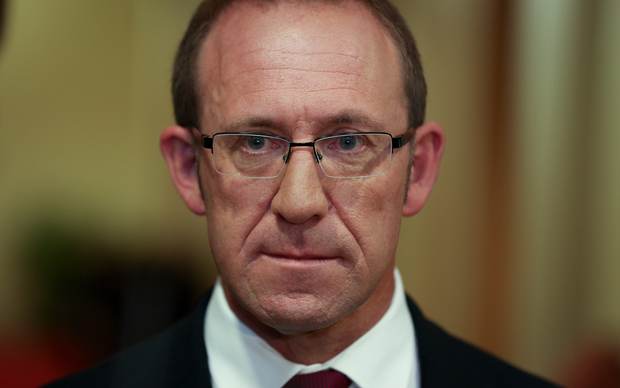 The party is promising a radical shift in employment policy, and possible initiatives include teaching computer coding in schools and paying people to retrain for new careers as their existing jobs are lost through technological advances.

Labour's leader, Andrew Little, said the world of work was changing rapidly and more needed to be done to help people move from one job to another.

Mr Little told Morning Report policies Labour was working on were likely to cost more, and would have to be paid for.

"I wouldn't rule anything out at all. The problem is so big, the level of change we're facing is so big, that it would be ridiculous to rule any particular possibility out."

Mr Little said Labour still had a lot of work to do before releasing policies on the future of work.

"Education will be a very critical part of it not just the primary and secondary part of it but what we do in the tertiary sector as well."

The party will be working out what to do in terms of labour market regulation, economic strategy to attract investment and social development. "And making sure that as people rapidly move through different jobs over the course of their lifetime, that they're not having extended periuods where they have no income at all."

But the government said the Labour Party was using scaremongering tactics.

Employment Minister Steven Joyce said the government already had a range of initiatives in place to help people into new employment.

Mr Joyce said New Zealand had one of the most flexible and successful labour markets in the world.