WorkSafe does not have the resources to pursue serious health and safety breaches, according to the Labour Party. 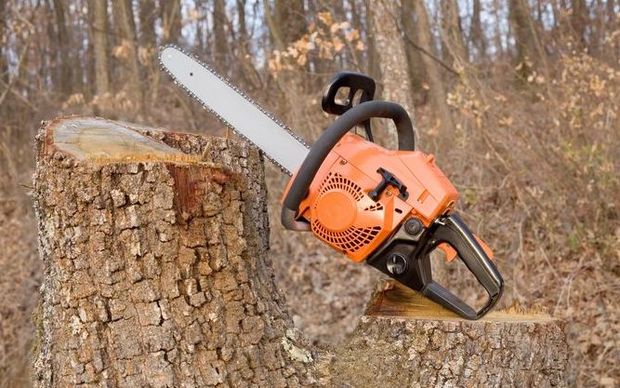 CTU laid the prosecution after Worksafe declined to, and it was the second such case taken and won by the union.

Labour's labour spokesperson Iain Lees-Galloway said it was an embarrassing failure on the part of WorkSafe, and could be put down to a lack of money.

"The government does need to provide adequate funding to WorkSafe to properly enforce the law. There's no point in having radically changed health and safety law if it's not going to be enforced by WorkSafe.