The Government is being accused of experimenting on some of the most vulnerable people in Invercargill and Tauranga with its plans to sell state houses in those areas first. 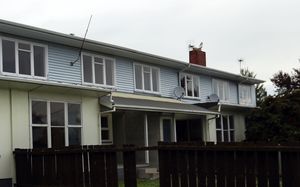 The Government yesterday announced it would begin selling off up to 1600 state houses in the cities to social housing groups.

Social Housing Minister Paula Bennett said existing tenants would be able to stay in their homes and the new owners would also have to provide social services.

But she would not elaborate on who might potentially buy them.

"No, I'm not going to name anyone. I just think that's a poisoned chalice for them."

Mrs Bennett said the Government would just go out to the market and see what happened. 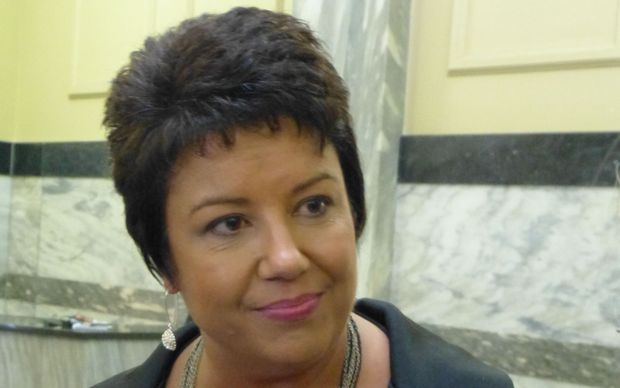 Green Party co-leader Metiria Turei said it was disgusting that the Government had no genuine plan for the sell off.

"They want to do it. They're going to force it on people but there's no process that will make that it will work. The Government is experimenting on the most vulnerable people in these two towns," she said.

Mrs Turei said there were not enough community organisations in a position to take on the houses.

"They may well be able to work with the tenants but to take on the maintenance as well and fixing broken houses, is just madness for these organisations already under strain."

Labour's housing spokesperson Phil Twyford said it was an act of desperation from the Government.

He said Tauranga and Invercargill had housing problems of their own.

"Invercargill has a significant low income population that desperately need a decent roof over their heads. Tauranga is facing big spillover effects from Auckland's housing market so out of control," Mr Twyford said.

Paula Bennett said Tauranga and Invercargill had been chosen because they both offer stable demand for social housing.

The Government said the next step was to consult with iwi and hapu in the two regions and hui would be held in May.