A coalition of governments faces an uphill battle to convince other countries to drop their fossil fuel subsidies, the Climate Change Minister says.

New Zealand has led a group, supported by the United States and France, in formulating a memorandum calling for all governments to axe the subsidies, which are used in poorer countries to keep fuel affordable. 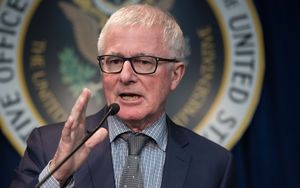 Tim Groser said it would be a tough sell, pointing to protests in in Nigeria and Indonesia when those countries tried to move away from subsidies.

But he said he believed the campaign had momentum, and the coalition can make progress within five years.

But she said it needed to do more in this country, such as making sure the forestry industry is given incentives to plant as well as cut down trees, and getting the carbon price right.