A small political party is angry a complaint has been laid with the Electoral Commission about some of its advertising during last week's Northland by-election. 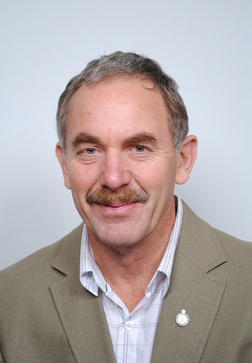 He said he has now learned that if a party wants to advertise support for another candidate it must ask that candidate's approval.

"I just think it is damn ridiculous," he said.

He said he understands the rule was created after the Exclusive Brethren lent anonymous support to the National Party some years ago, but it shouldn't apply to parties openly urging supporters to vote strategically.